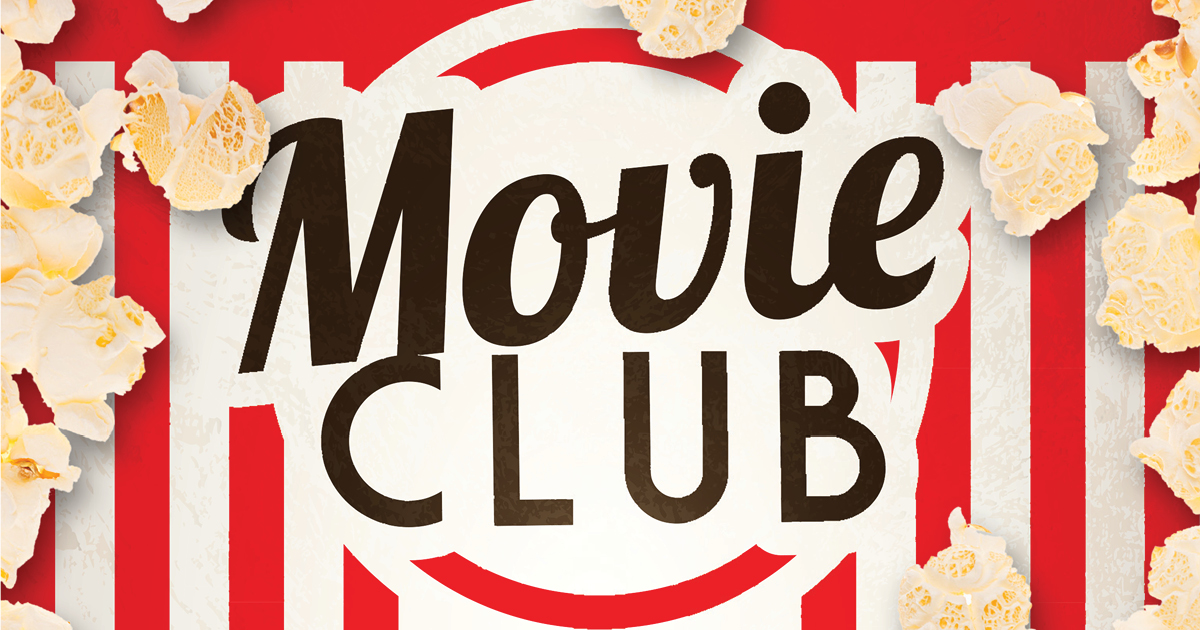 The CCC Movie Group is open to all! Watch the movie(s) on your own, then join the group on Zoom at 7:00
pm on “Movie Mondays” to discuss. Contact Lynn Horton for the Zoom link, if you have questions, or if you have difficulty accessing the movies! 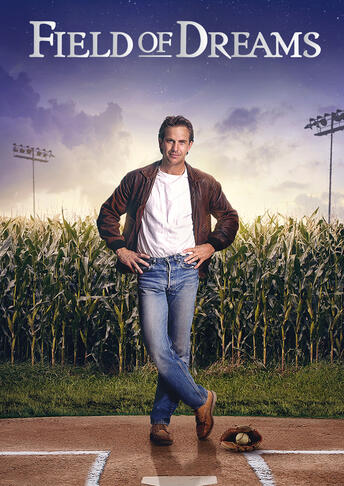