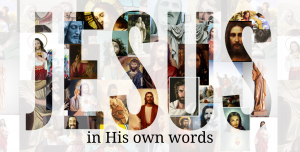 Jesus, in his own words. 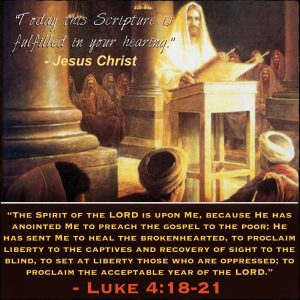 16 When he came to Nazareth, where he had been brought up, he went to the synagogue on the sabbath day, as was his custom. He stood up to read, 17 and the scroll of the prophet Isaiah was given to him. He unrolled the scroll and found the place where it was written:

18 “The Spirit of the Lord is upon me,
because he has anointed me
to bring good news to the poor.
He has sent me to proclaim release to the captives
and recovery of sight to the blind,
to let the oppressed go free,
19 to proclaim the year of the Lord’s favor.”

20 And he rolled up the scroll, gave it back to the attendant, and sat down. The eyes of all in the synagogue were fixed on him. 21 Then he began to say to them, “Today this scripture has been fulfilled in your hearing.”

Here Jesus is saying his message is “to bring good news to the poor.”

It’s a call to social action, compassion and justice, to lift up the poor, liberate the oppressed and bring those on the margins of society into the middle.

You know, one of the themes we find in the Old Testament is this: when the Israelites obeyed God, they prospered. But when they were unfaithful to God, they struggled. Sometimes that theme has been taken too far. It’s been reinterpreted to suggest that God is on the side of the rich. They’re the faithful ones. Jesus and the New Testament make it clear that God doesn’t take sides, but if God did, God would side with the poor. That’s where Jesus heart was – to proclaim and live out good news for the poor. 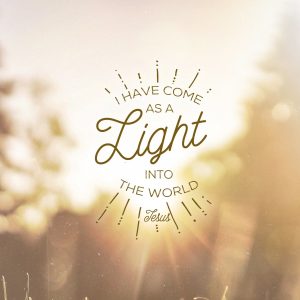 “I have come as light into the world, so that everyone who believes in me should not remain in darkness.” John 12:46

Jesus is Light for the World.

God determined that the world needed more light. Jesus is that Light! 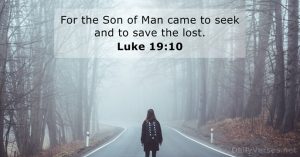 Jesus came to seek us out. Now, that might not be a totally pleasant thought. It’s like those stained-glassed windows with the one large eye always watching you! God’s coming to get you!

But what this verse means is that God went first. When it came to breaking the silence between God and humanity, God went first. He made the first move to establish reconciliation. It’s like an elevator ride with one other person on the elevator. If it’s a fairly long ride, you might feel the need or desire to say Hi. But what do you say? Who will go first to break the ice. In Jesus of Bethlehem, God went first. 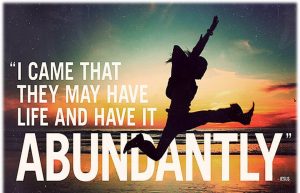 You know, some people have this idea that Christianity is restrictive. It’s just a bunch of rules and do’s & don’t’s to get us all to conform to some boring standard. Jesus saw it as exactly the opposite. A relationship with him is not to restrict us so that we might look like someone else. A relationship with him is to free us and help us become the persons we’re meant to be! Discipleship helps us become more of who we really are, not less.

Soren Kierkegaard said it best: “And now with God’s help I will become myself.” 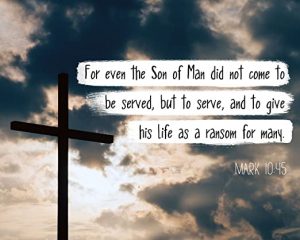 For the Son of Man came not to be served but to serve, and to give his life as a ransom for many.” Mark 10:45

“Son of Man” is a messianic title. It’s the title Jesus most often used for himself, as he claimed and saw himself to be the long-awaited Messiah.

He came not to dominate us, but to motivate us and to liberate us from the fear of living and the fear of dying.

“Give his life as a ransom for many” is referring to the Cross, where Christ truly becomes one with humanity, even to the point of death. And as he does he absorbs all our sins and reconciles/reunites us with God.

Which of these speaks to you most powerfully today?

Spend some time in prayer thanking God for what God has done for us in Jesus Christ. 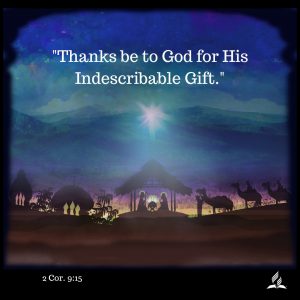