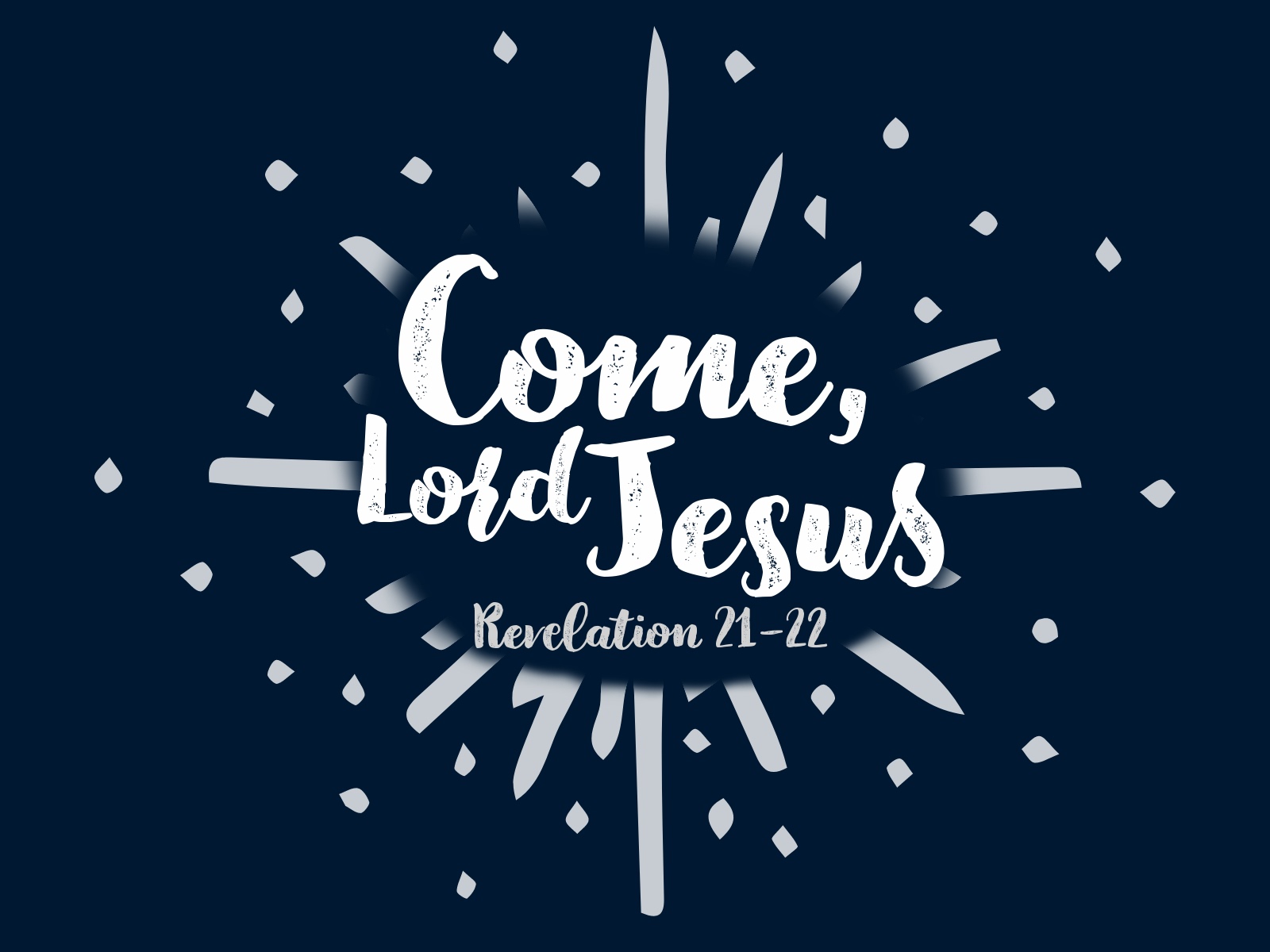 This passage includes the first words spoken to God in the Bible.

They heard the sound of the Lord God walking in the garden at the time of the evening breeze, and the man and his wife hid themselves from the presence of the Lord God among the trees of the garden. 9 But the Lord God called to the man, and said to him, “Where are you?” 10 He said, “I heard the sound of you in the garden, and I was afraid, because I was naked; and I hid myself.” 11 He said, “Who told you that you were naked? Have you eaten from the tree of which I commanded you not to eat?” 12 The man said, “The woman whom you gave to be with me, she gave me fruit from the tree, and I ate.” 13 Then the Lord God said to the woman, “What is this that you have done?” The woman said, “The serpent tricked me, and I ate.”

This chapter is a little disjointed. It switches themes & speakers often.

“See, I am coming soon! Blessed is the one who keeps the words of the prophecy of this book.” 8 I, John, am the one who heard and saw these things. And when I heard and saw them, I fell down to worship at the feet of the angel who showed them to me; 9 but he said to me, “You must not do that! I am a fellow servant with you and your comrades[b] the prophets, and with those who keep the words of this book. Worship God!”

10 And he said to me, “Do not seal up the words of the prophecy of this book, for the time is near. 11 Let the evildoer still do evil, and the filthy still be filthy, and the righteous still do right, and the holy still be holy.”

12 “See, I am coming soon; my reward is with me, to repay according to everyone’s work. 13 I am the Alpha and the Omega, the first and the last, the beginning and the end.”

14 Blessed are those who wash their robes, so that they will have the right to the tree of life and may enter the city by the gates. 15 Outside are the dogs and sorcerers and fornicators and murderers and idolaters, and everyone who loves and practices falsehood.

16 “It is I, Jesus, who sent my angel to you with this testimony for the churches. I am the root and the descendant of David, the bright morning star.”

20 The one who testifies to these things says, “Surely I am coming soon.”

21 The grace of the Lord Jesus be with all the saints. Amen

Isn’t it a little strange that the last chapter of the book of Revelation is disjointed? It’s written in an almost haphazard way, or like it’s a first draft.

But Chapter 22, the climax of it all, is a collection of random thoughts!

It appears that John never put the finishing touches on it. Maybe he fell ill before he finished. Patmos after all was prison island, a place for exiles. Conditions could not have been great. So he may have been too weak to smooth out the rough edges. He may have even died (although tradition has it that John was released from Patmos in 96 AD and lived two more years).

No matter what happened, it’s pretty clear that John never finished his masterpiece. And that’s especially ironic, since it’s the last book of the Bible!

The Bible is unfinished! Who will finish it?

One answer is, God will – God will have the last word. God still in control!

(that’s part of the underlying message of the book – God is still in control. That’s the point of the 7 seals, 7 trumpets, 7 bowls of wrath, etc. There is still order in the universe.)

But you know who else must finish the Bible? Us!!!

We must continue to write the story of God’s relationship with humanity.

Maybe you’ve heard this poem before –

“The Gospel According to You” by Paul Gilbert

The most beautiful story was given to all,
Written down many long years ago
By Matthew and Mark, by Luke and by John,
Of Christ and His mission below.

And you are writing a gospel, a chapter a day,
By your deeds, whether faithless or true;
So as others read it, what do they think
Of the Gospel according to you?

It’s a wonderful story, the Gospel of love,
As it shines with the Christ-light divine.
Oh, that its truth might be told once again
In the story of your life and mine.

You’re writing each moment a letter to all:
Take care that the writing is true.
It’s the only Gospel some will ever read –
The Gospel according to you.

We continue to write the story of Jesus and his love.

We continue to write the Good News of God’s love.

The first words addressed to God are found in Genesis 3:

“I was afraid. I heard you coming. I realized I was naked, so I hid.

How would you describe humanity’s relationship w God at this point? – Intimate? Trusting? A Friendship? Not in the least!

Isn’t that true of most ancient religions? That’s why they made all those animal sacrifices – to satisfy or appease the gods!

So, those are the first words addressed to God. “I was afraid.”

The last words addressed to God are found in Rev. 22.

You hear the longing in those verses. – “Come, Lord Jesus.”

You hear enthusiasm in those verses. – “Come, Lord Jesus.”

You hear love in those verses – “Come, Lord Jesus.” –from “I don’t know who you are. I’m not sure about your character, I’m not sure you have my best interests in mind, to “Come, Lord Jesus.”

What made the difference?

How did humanity’s relationship with God make such a giant leap?  – from fear to faith.

–God befriending the likes of Abraham & Sarah didn’t hurt, especially since they were far from perfect.

–Setting the Israelites free from slavery in Egypt helped a lot.

It helped establish God’s character, as a God of justice & compassion.

–Never giving up on the Israelites through all their ups and downs helped – and using such people as the prophets and women such as Rahab and Ruth and Queen Esther to save them.

–As a Christian I believe that the greatest factor in moving humanity from fear to faith was Jesus of Nazareth. The one who said,

No wonder John’s ends his masterpiece with, “Come, Lord Jesus.”

We’ve been saying this Fall that John was writing to his churches to encourage them to keep the faith. He called them to “patient endurance” during hard times.

His methods seem odd by our standards. He writes of plagues (we call them pandemics today), floods, earthquakes, famines, wars, and twisted power-hungry emperors and corrupt government officials – all things we just can’t relate to today . . . Oh wait, we can!

John works his way through the crazy times that he found himself in, all the while pointing his readers to Jesus Christ – the King of Kings and Lord of Lords.

John wants his followers to live with hope because of the character of God made known to them through Jesus.

Did John convince them to keep the faith?

I’m sure he convinced many.

But most of all he convinced himself –

And that’s why he said from the bottom of his heart, from the depth of his being,